Necessary
These cookies are essential for the operation of the site.
Statistic
To further improve our offer and our website, we collect anonymous data for statistics and analysis. Using these cookies, we can, for example, determine the number of visitors and the effect of certain pages on our website and optimize our content.
Home » News » CIPP SOLUTIONS FOR PRESSURE- & INDUSTRIAL PIPE REHABILITATION

NORDIFLOW  –
THE FULLY STRUCTURAL AND INDEPENDENT CLASS A PRESSURE LINER

NordiTube has successfully developed a strong and independent liner that can be used especially for the rehabilitation of the following application areas:

The cured NORDIFLOW liner is considered as a fully structural CIPP system which can be designed to resists not only the internal pressure but also external loads and negative pressure. This means the system is classified as “Class A” according to ISO 11295.

TUBETEX has established itself worldwide as the cost-effective solution when it comes to corrosion protection. The TUBETEX system is an interactive system relying on adhesion with the host pipe and is classified as “Class C” according to ISO 11295. Due to this fact, an easy and safe connection to the existing pipe network can be ensured. This is also an important advantage especially for repair and service works.

TUBETEX is the perfect solution for relining pressure pipes of the following application areas:

NORDIWALL HT allows system operators to rehabilitate pipes exposed to higher temperatures. Thanks to its modified PP coating and its specially developed resin system, the NORDIWALL HT liner will resist temperatures of up to 140°C. NORDIWALL HT is applicable for fully deteriorated sewer pipes and interactive classified as class D according to ISO 11295 for pressure pipes.

THE ADVANTAGES AT A GLANCE

Fully structural pressure liner in use

NordiTube has already implemented the fully structural pressure liners worldwide in different fields and the customers are more than satisfied with the installations. 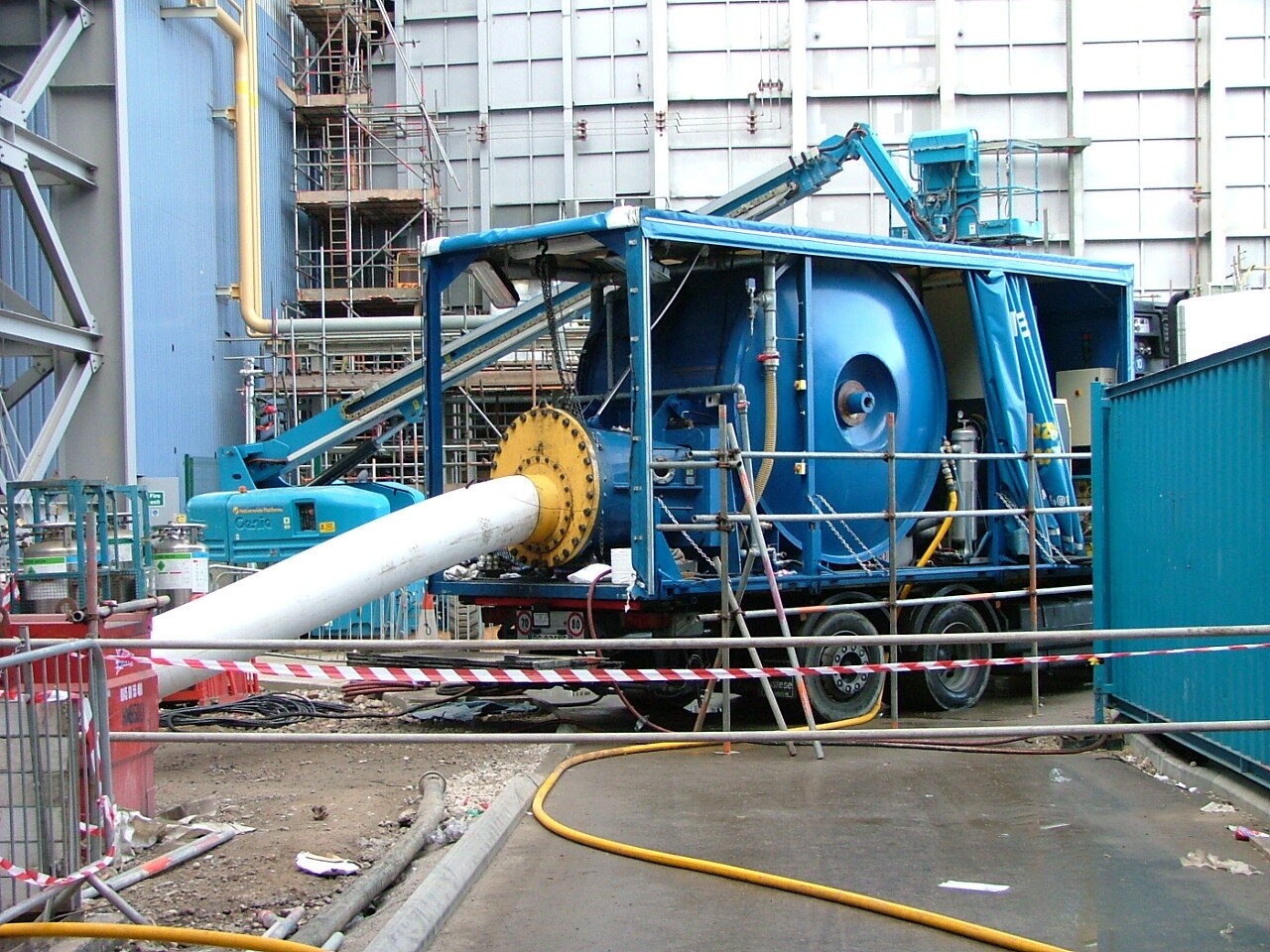